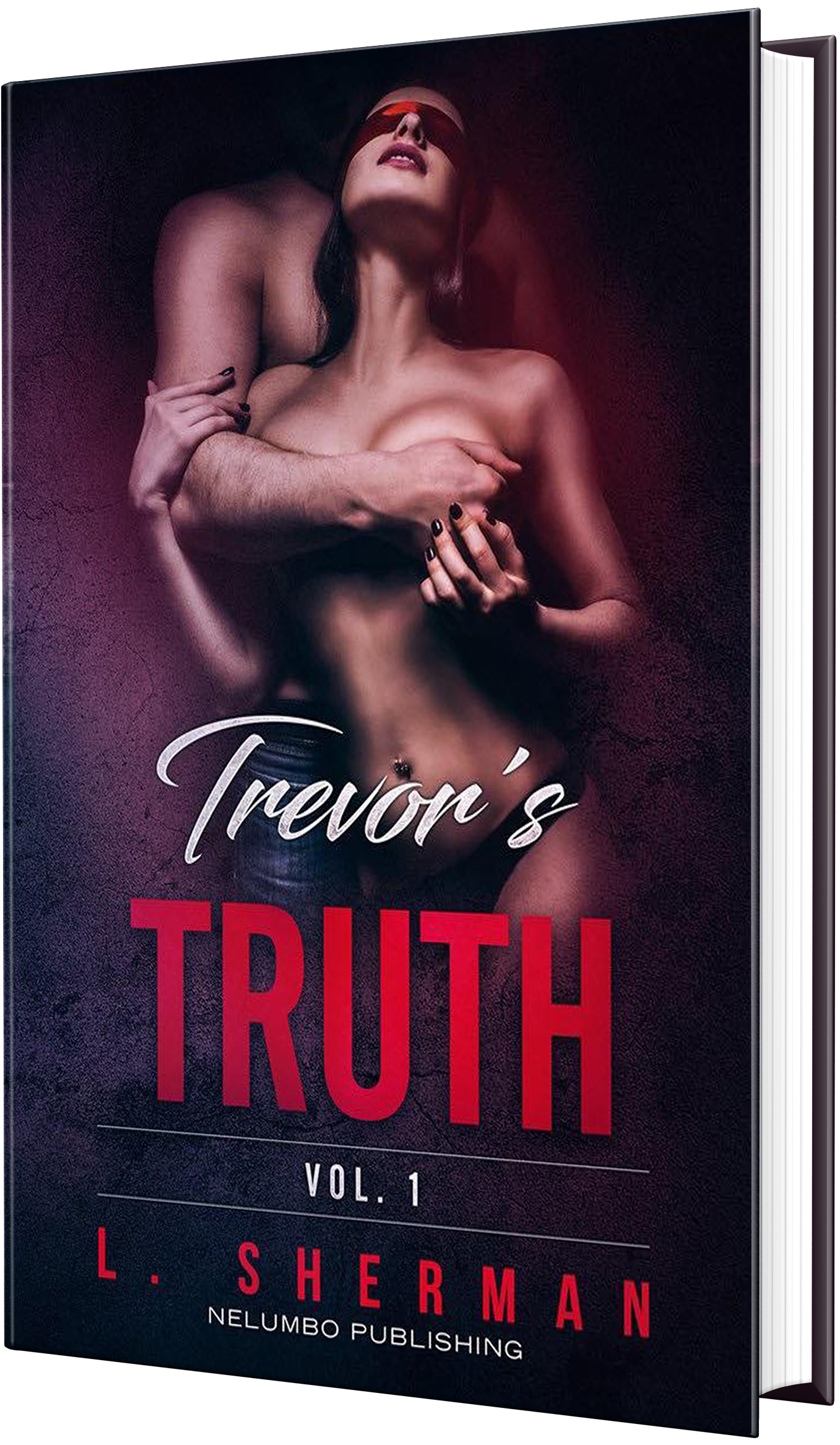 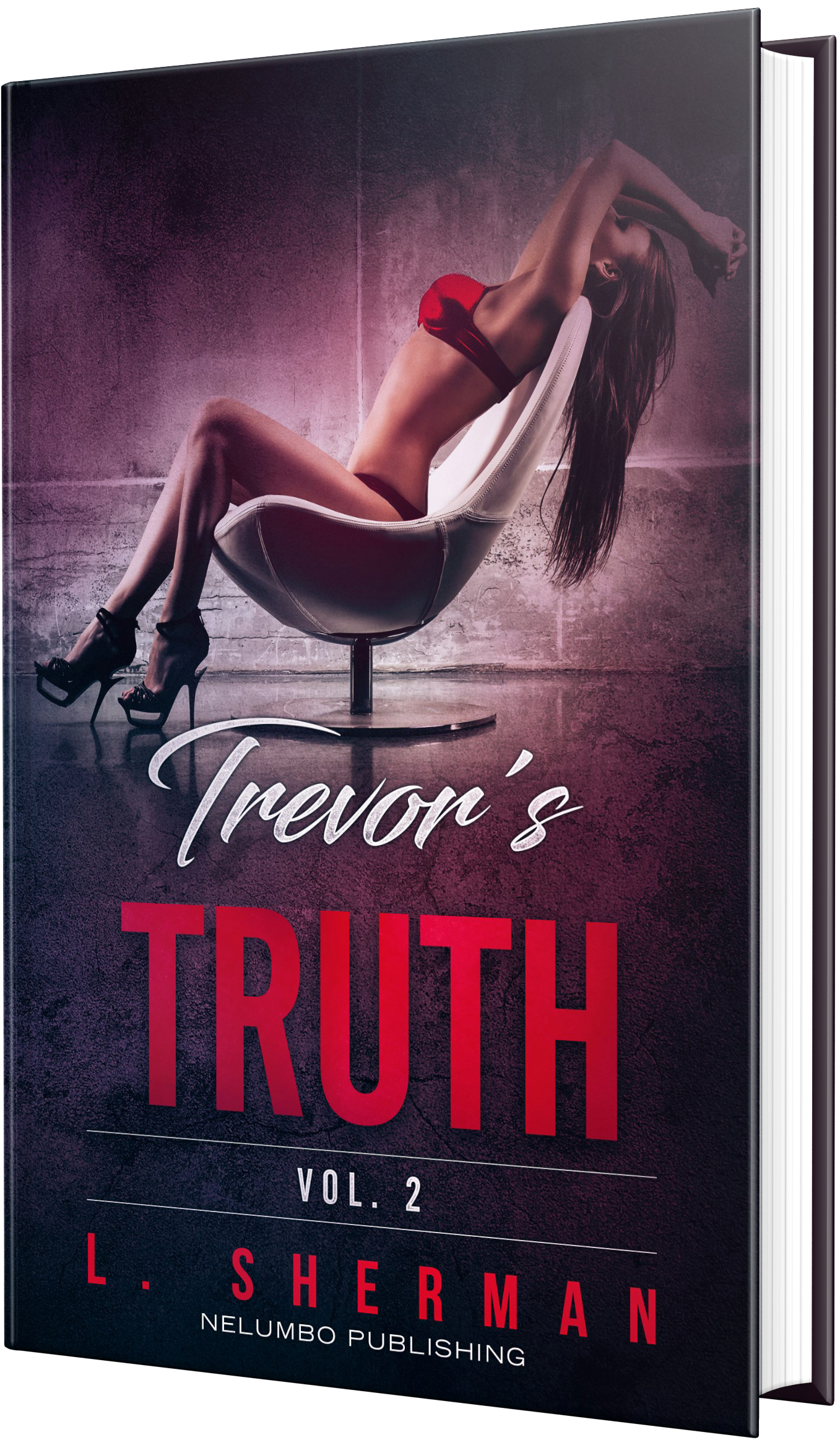 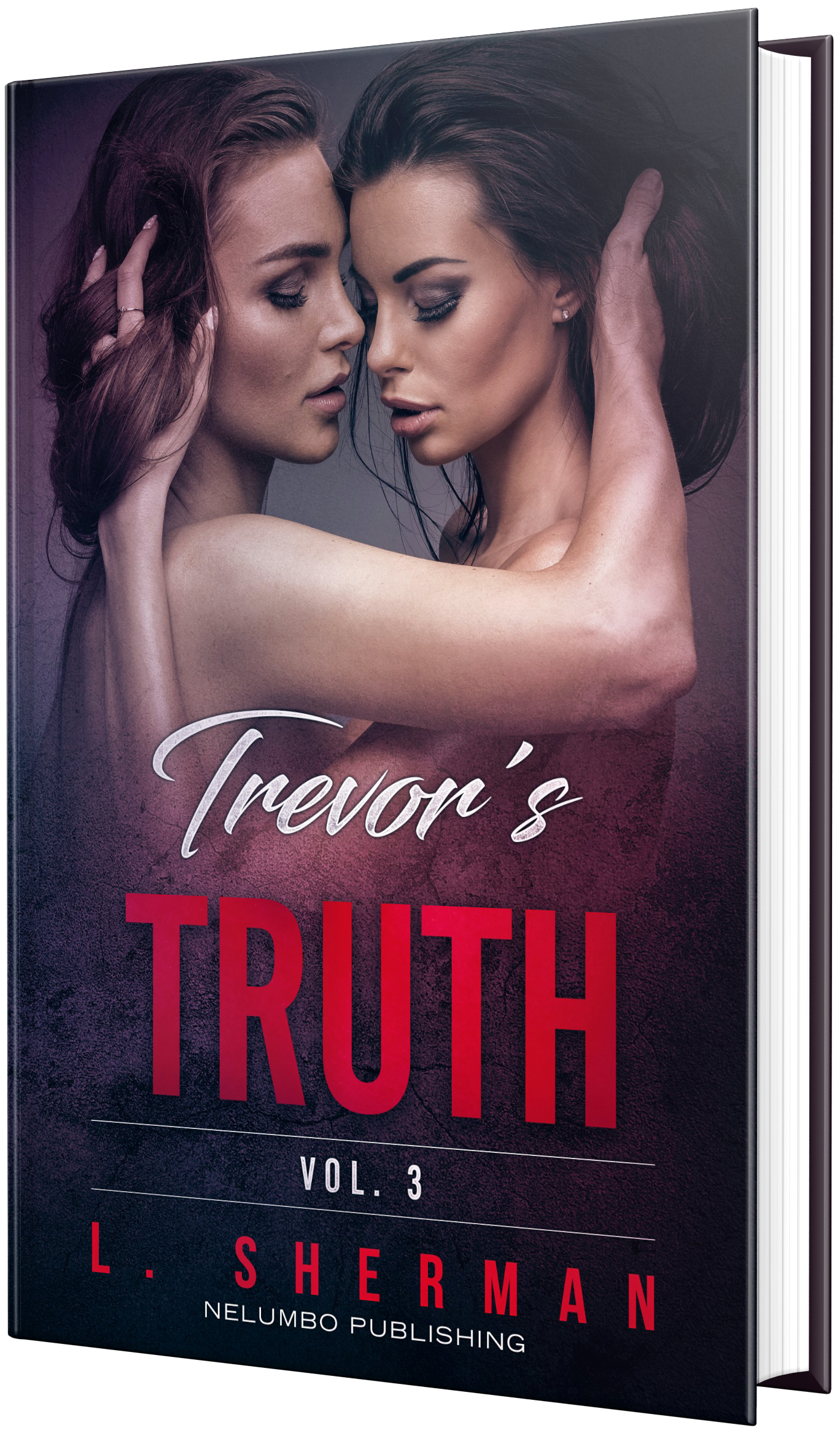 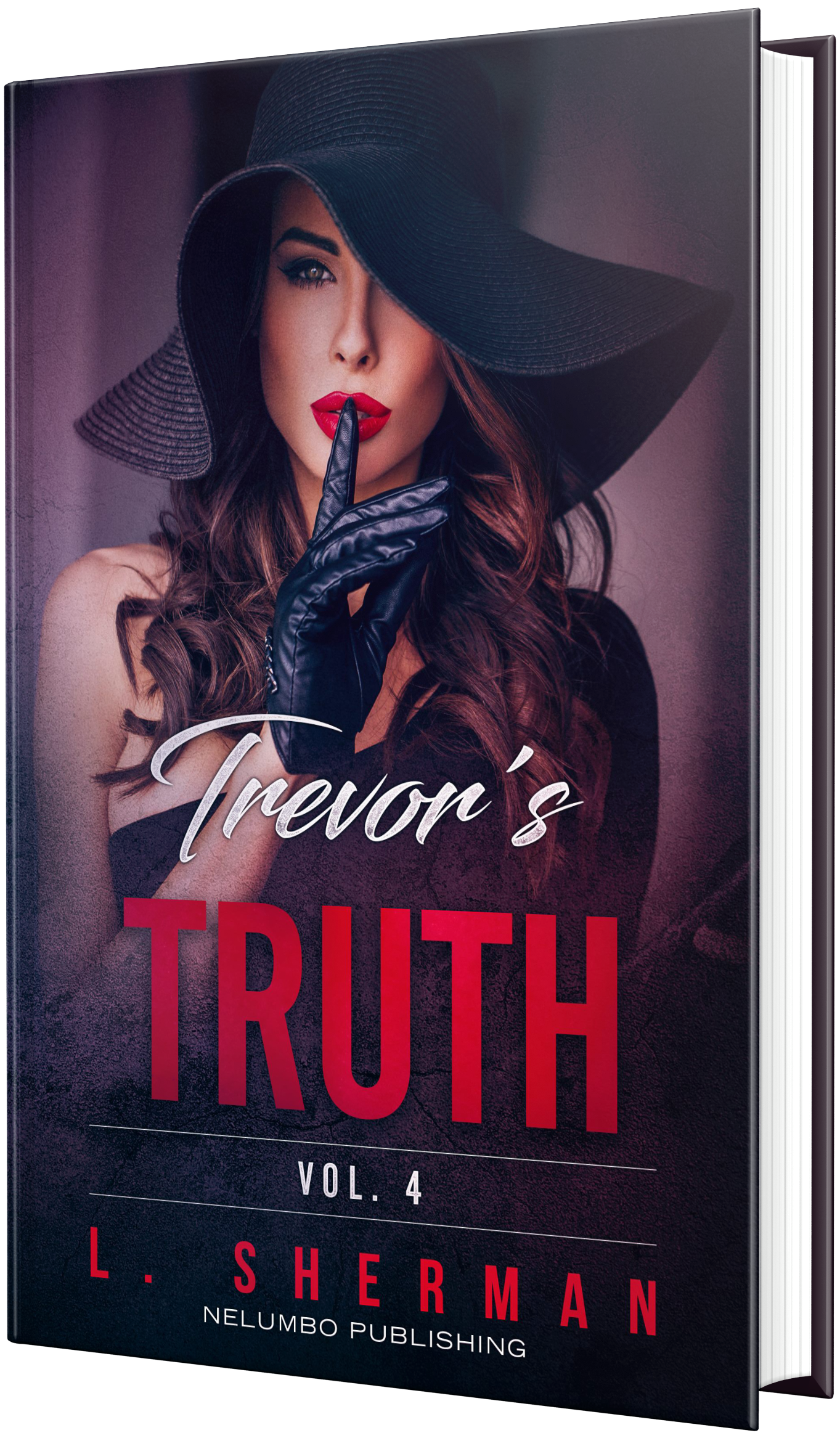 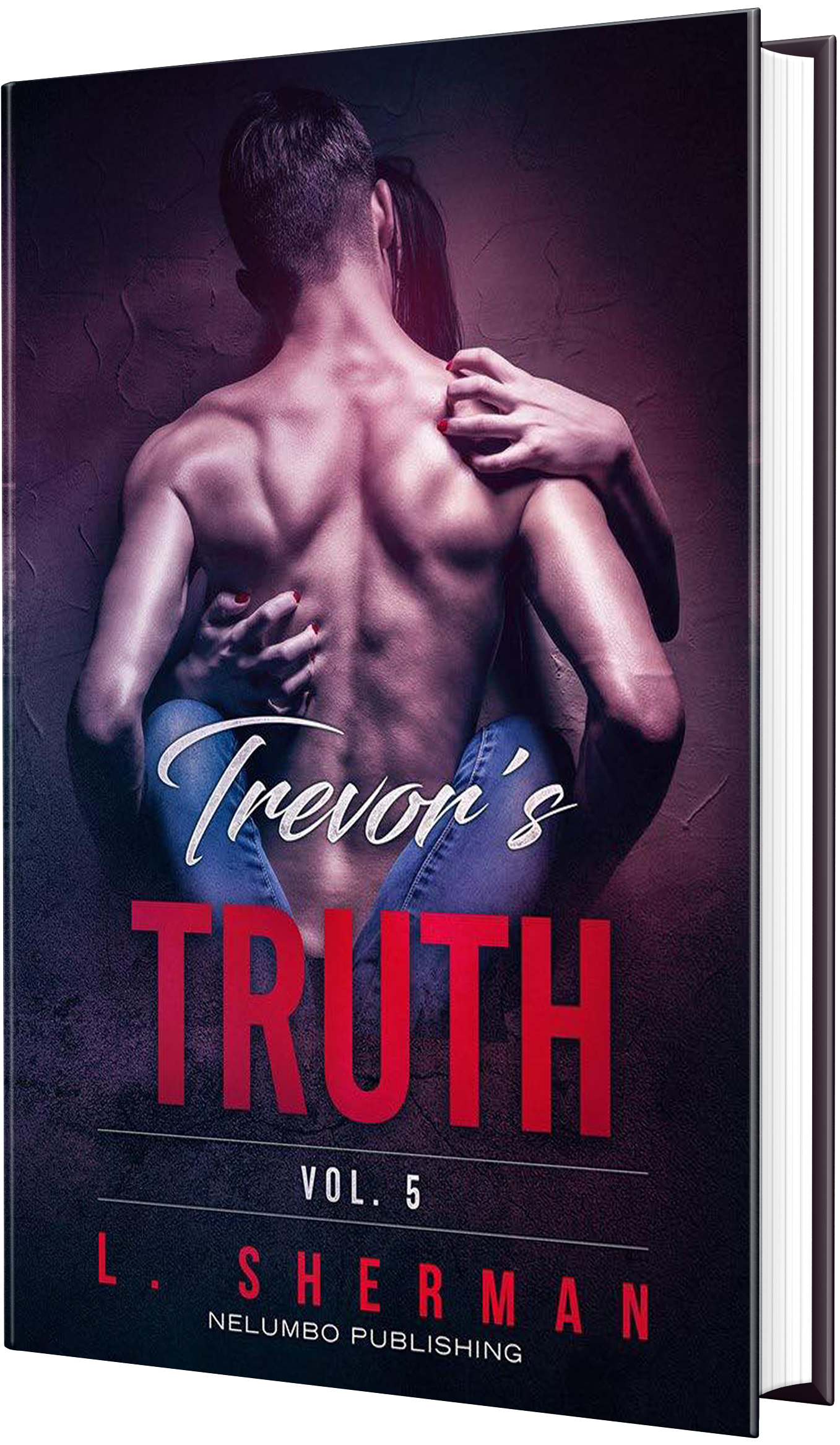 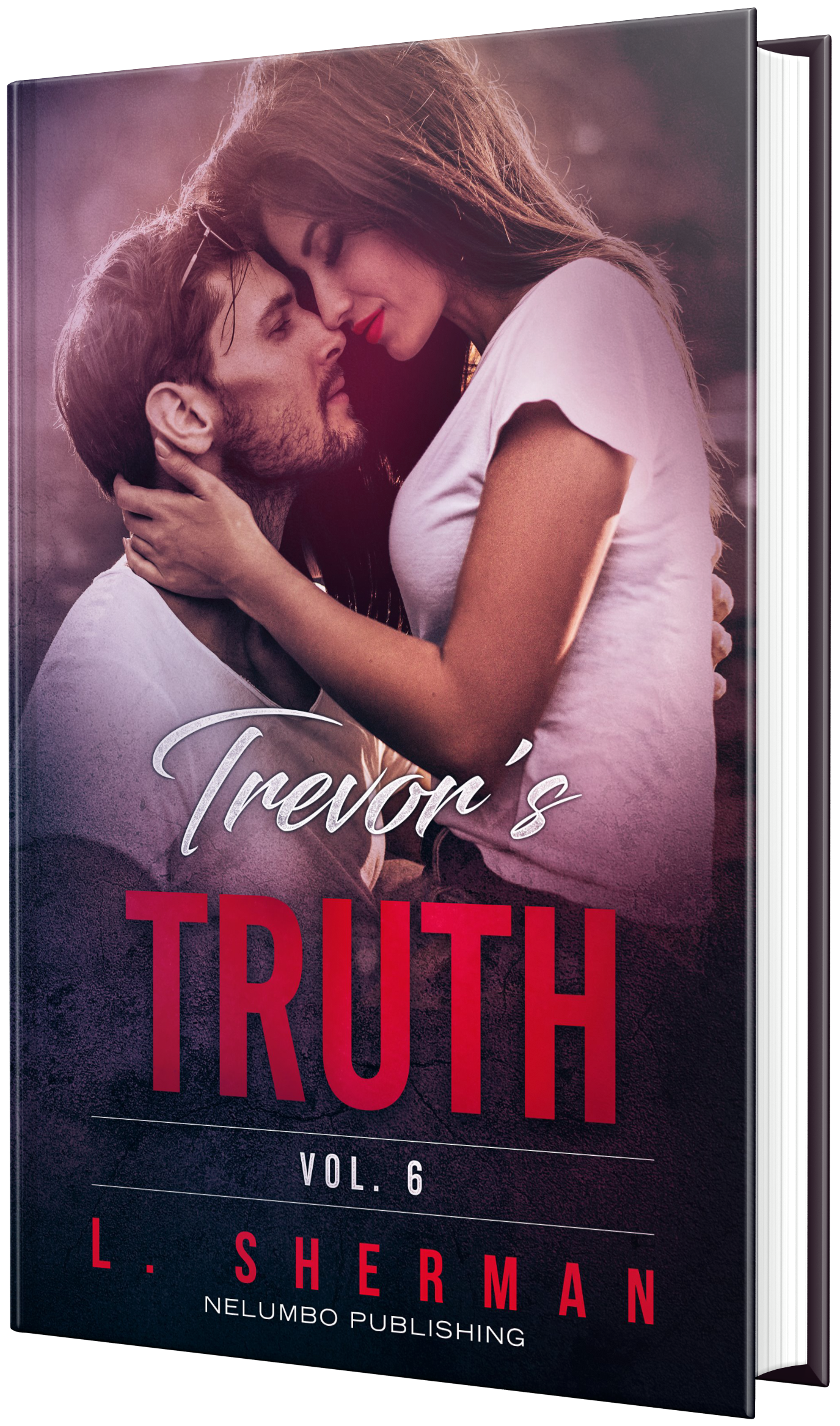 Millie and Trevor knew each other as kids and teenagers. They secretly fell in love but never shared their feelings except for one fatal time that brought them together but also tore them apart.

Trevor is back in their hometown L.A. after more than a decade overseas. He is still best friends with Millie’s brother Justin, and you might say that he’s a man on a mission. Millie, a single mother, has made an important decision for herself. She has signed up to go on an explorational journey into her own sexuality. After too many years dedicating herself to marriage, her child and lately building a business there hasn’t been many hours left in the day for Millie.

She signs up for a six weeks SexUcation course at an exclusive sex club, Piacere. Masters will each Friday evening teach her how to travel the world-map of her sexuality.

Trevor has made millions on two types of businesses. He owns sex clubs in London, New York and now L.A with his friend from college, James. In broad daylight he’s a tech mogul helping other tech start-ups on the road to success.

“How did I come up with the topic? “A Sex Education” or as Trevor and James have adeptly named it SexUcation. Even in the year 2019, there’s still a lot of taboo around women owning their sexuality and being in touch with their needs. I loved building a story around men seeing it as just as important that a woman knows what she wants, how and when, and them teaching us to be as open about our sexuality as they are. Let the journey begin.”

“I dare you.” I slowly lifted my chin and locked my eyes on Trevor’s. He was standing on the pier with my brother, Justin. In the past year of high school, they had both suddenly transformed from gangly teenage boys into something more. Not quite men yet, but definitely not kids anymore.

I perused Trevor’s body leisurely, taking in his narrow waist, defined V dipping into his navy cargo shorts, and finally landed on his chiseled abs. He was leaning over the railing of the pier with a raised brow locking his gaze on mine. His tousled brown hair fell on his forehead, and the bastard smirked. Yup, I’d been caught ogling my biggest crush, and I didn’t care. He was leaving anyway and I had this one last shot at getting him to notice me.

As I made my way back to the podium, I took my time admiring her from afar. Why was she doing this at this point in her life? What had happened? I thought she had married her college boyfriend. I knew she had a kid, a daughter. I’d stayed friends with Justin, but for more than a decade I’d barely been on this side of the Atlantic, and I’d kept my distance, especially to her.

She didn’t deserve the man I was or had become, and yet here I was. And the question was, could I let her go again? Jesus, Trevor, you’ve not even had her, yet. Desperate to feel her snugness around me, I aimed directly for the bed in a few strides. The audience had filled their spots. I could make out quite a few familiar faces, my business partner and co-owner of the club, some of the VIP patrons. All were decked out in sexy outfits, and I smirked when I saw how they filed into the room. Quite a few had now switched partners and places for the second half of the evening.